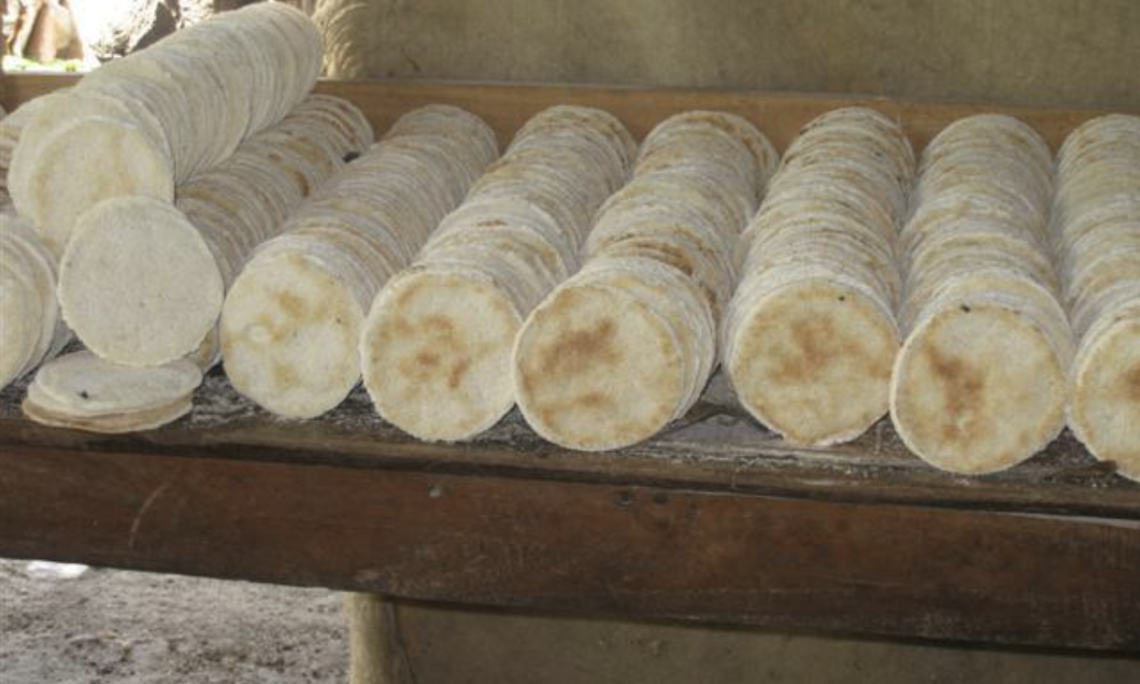 The Monción Cassava Bread producers group has consistently experienced severe limitations of raw material due to an unstable supply of product from local growers. This scarcity of raw material has limited the group’s capacity to better develop and expand its local and international market. Just a few kilometers away from Monción, the La Vega Cassava Cluster lacked modern post-harvest handling technologies, which has negatively affected its ability to meet market standards.

USAID recognized the potential of these two organizations forming a producer cluster to create a critical mass of cassava producers and expand market share. The two organizations, which had never considered the potential benefits of collaboration, met with assistance from USAID and the Dominican Institute for Research in Agriculture, Livestock and Forestry. The participants learned about new high yield varieties of cassava and modern post-harvest handling technologies. With USAID’s support, the two clusters agreed to enter into a joint venture in order to leverage each organization’s experiences, market contacts, production materials, technologies, and other vital resources.

As a result, the Monción Cassava Bread cluster now has access to an extremely scarce and highly productive cassava variety from the La Vega growers. They received enough material to plant 88 hectares in 2009. In return, the La Vega Cassava Cluster now receives market and post-harvest technical assistance from the Monción Cluster.

From December 2008 to the end of 2009, the 377 members of the La Vega Cassava Cluster expected to increase their production of the improved cassava variety from 315 hectares to 1,258 hectares. With assistance from Monción, the La Vega Cassava Cluster is now able to export its first containers to Puerto Rico. Looking forward, the market is expected to continue to expand for both clusters.

“This variety produces three times the volume of the old variety in a shorter time with a 15% increase in production.” Nicolas Almonte, President of the Monción Cassava Cluster

“Cassava bread producers could not fully satisfy market demand because of a shortage of raw material for planting,” said Nicolas Almonte, President of the Monción Cassava Cluster. “With this new highly productive variety, we are now in the position of investing to improve our overall production capabilities and our offer. This variety produces three times the volume of the old variety in a shorter time with a 15% increase in production.”