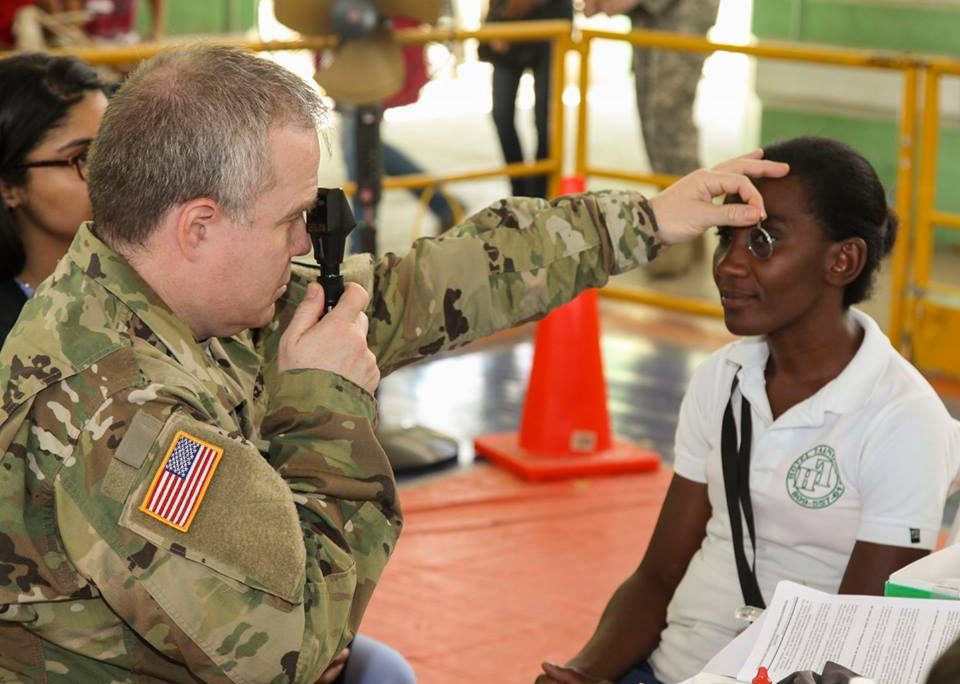 The humanitarian assistance program includes free medical services and the construction of three clinics and a vocational school in the southern region of the country.

Dominican Republic.- The Ministry of Defense (MIDE) and the U.S. Embassy in Santo Domingo announced the beginning of the civic-military humanitarian assistance program, which includes the construction of three clinics, as well as medical missions offering free general and specialized healthcare services in the provinces of San Juan de la Maguana and Azua starting March 1 to July 3, 2017.

New Horizons 2017 kicks off with a medical readiness training exercise (MEDRETs) on March 6. The new health centers will be built in the Corbano Norte, Corbano Sur and Hato Nuevo Cortez communities. A vocational school will be built in the community of Arroyo Cano. School supplies and footwear will also be donated to community members, as well as medical supplies to health centers in the selected provinces.

The Ministry of Defense informed that approximately 200 U.S. military personnel, medical staff and engineers will participate in the exercise, representing the U.S. Southern Command Air Force and the U.S. Army, who begin arriving in the country this week. Also, medical equipment and construction materials will be deployed for the humanitarian assistance program implementation.

The “New Horizons” and “Beyond the Horizons” programs began in 2006 with the motto “Working for a better future.” Since then, every year joint civic-military activities have been developed between both countries.

This time around, the “New Horizons 2017” began showcasing the close collaboration between the Dominican Ministry of Defense and the United States Southern Command. This humanitarian assistance program is comprised of U.S. military, medical and engineering personnel that work side-by-side with the Dominican Armed Forces to promote information sharing, best practices, emergency readiness, disaster mitigation training and provide free medical and dental services to impoverished communities in the country.

In 2016, “New Horizons” took place in the María Trinidad Sánchez Province, where schools and clinics were built. In 2014 “Beyond the Horizons” was held in the southwest province of Barahona and in 2011 in the Northwest town of Valverde.