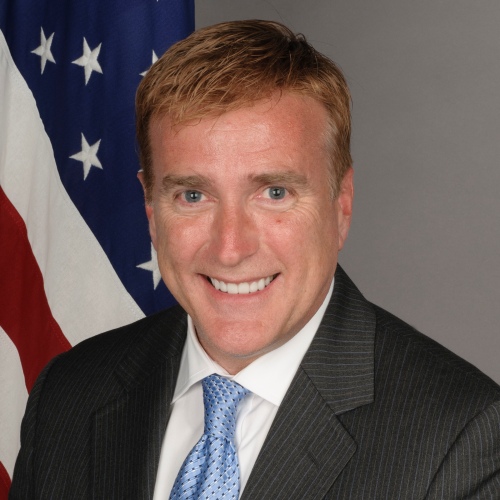 Santo Domingo – U.S. Ambassador, James W. Brewster, visited the two-month old 911 Emergency Response Center accompanied by Vice Minister of the Presidency, Zoraima Cuello, and 911 Director, Dalvert Polanco.  During his visit, he discussed various issues with Dominican officials, including the progress made thus far in responding to emergencies, the challenges posed by the public’s lack of experience with such a system, and expansion of the system to the rest of the country.

On August 12-13, USG officials will be visiting Santo Domingo to discuss additional USG support for Phase II of the emergency system that will expand to Santiago and the northern part of the country.

To date, the USG has provided more than 7 million USD to support the technical platform for the entire system, call center, dispatch center, surveillance cameras, and video wall.  USG assistance for the 911 emergency response system is provided pursuant to the Caribbean Basin Security Initiative (CBSI) to combat illicit trafficking and improve public safety.  The Government of the Dominican Republic’s investment in the project totals more than 36M USD, with Taiwan providing an additional 10 million USD.