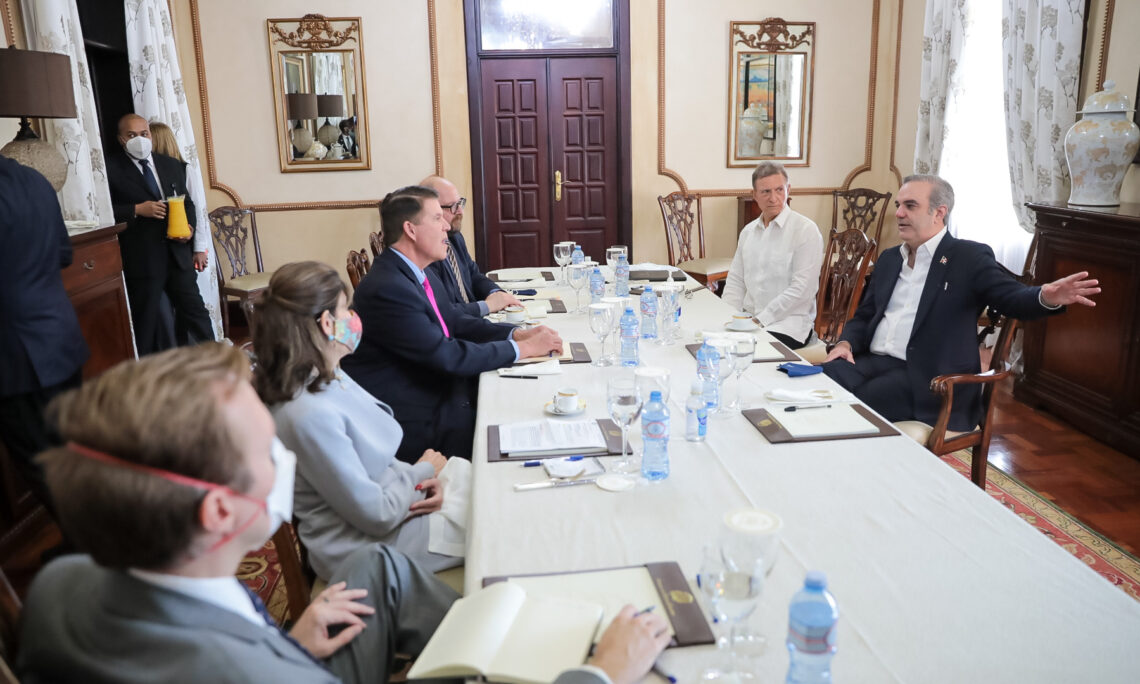 They also expressed their commitment to safeguard the National Security of both countries by excluding 5G equipment suppliers that are considered of high risk.

Foreign Minister Alvarez stated: “It is critical that the data traveling through the Dominican Republic’s 5G infrastructure remain secure. The Clean Network provides countries and companies with a reliable base to guarantee the safety and security of their most sensitive information.

Under Secretary of State Krach added: “The Dominican Republic’s participation in the Clean Network paves the way for the expansion of U.S. private sector investment and strengthens mutual guarantees for like-minded partners in the region and around the world.

Under Secretary of State Krach and Foreign Minister Alvarez further highlighted the critical importance of ensuring a partnership between the Dominican Republic and the United States based on transparency, reciprocity, respect for sovereignty and the rule of law. These principles underpin the relationship between the two countries and will serve as a reliable guide in the vital area of 5G security.

U.S. Under Secretary of State for Economic Growth, Energy and Environment Keith Krach met with President Luis Abinader to discuss a number of shared objectives, promote the Clean Network and strengthen cooperation between the two nations. The meeting was also attended by United States Ambassador to the Dominican Republic, Robin S. Bernstein and Foreign Minister Roberto Alvarez.

During his visit to the Dominican Republic, Undersecretary Krach will meet with government officials and business leaders to discuss the rapid growth of the Clean Network, 5G safety and shared economic and national security objectives. Undersecretary Krach has visited several countries in Central and South America during a tour that started November 7.

– About the Clean Network.

– Fact sheet: U.S. support for digital transformation in the region