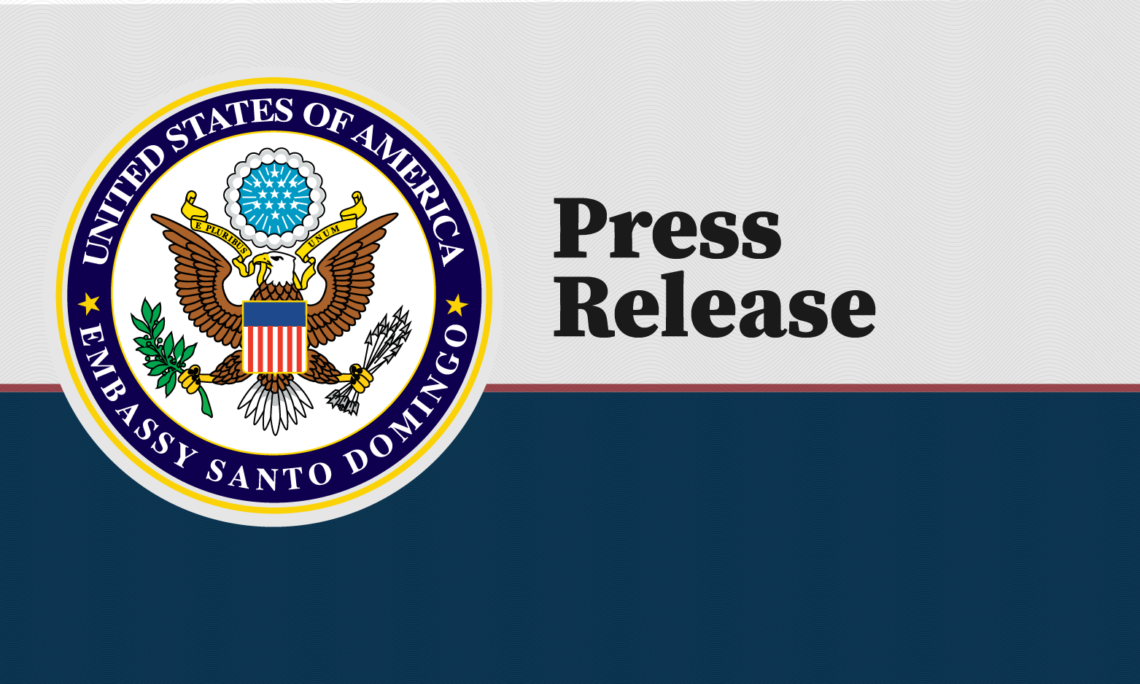 Early this morning, the United States Congress completed the count of the Electoral Votes and certified the election as directed by the U.S. Constitution.  This confirmed our democratic process and Vice President Michael Pence declared Joseph R. Biden and Kamala D. Harris as President and Vice President to be inaugurated and take office on January 20, 2021.  As the statement by President Donald J. Trump said today on the electoral certification, “there will be an orderly transition on January 20, 2021.”

Regarding yesterday’s events, Secretary of State Mike Pompeo said, “the storming of the U.S. Capitol yesterday is unacceptable. Lawlessness and rioting — here or around the world — is always unacceptable. But violence, putting at risk the safety of others including those tasked with providing security for all of us, is intolerable both at home and abroad.  America is better than what we saw today at a place where I served as a member of Congress and saw firsthand democracy at its best.”

I thank and appreciate the Dominican people and Dominican government for their messages of support for the United States yesterday. Our shared commitment to democracy and peaceful transition of power is one that unites us. Como siempre, y para siempre, Estamos Unidos.