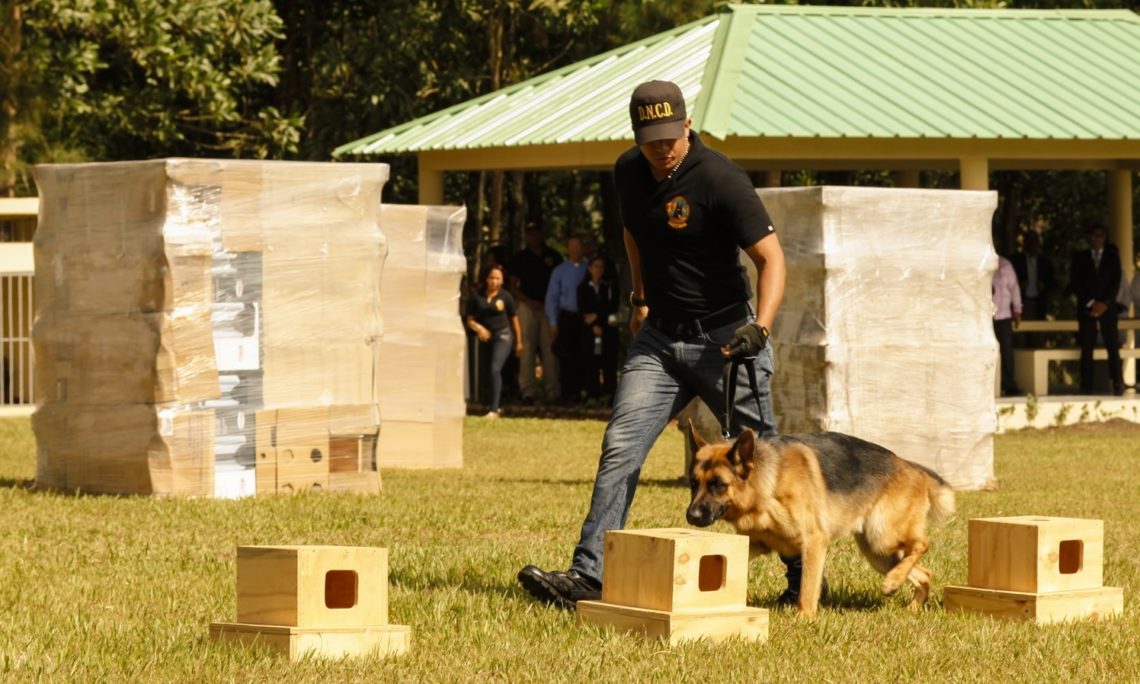 The United States is in constant cooperation with Caribbean countries on regional security issues. As part of this cooperation, since 2009, representatives from the U.S. and Caribbean governments have met annually to advance the goals of the Caribbean Basin Security Initiative (CBSI).

The key objectives of the Caribbean-U.S. Security Cooperation Dialogue are to promote social justice, increase public safety and security, and substantially reduce illicit trafficking and crime. The Dialogue, along with yearly technical working groups and assessments, help to evaluate CBSI’s impact on greater security inte­gration and cooperation in the region.

In the past seven years, the U.S. government has pro­vided more than $400 million to the Caribbean to address security threats in the region. These funds have aided in combatting illicit trafficking and organized crime, strengthening the rule of law, and establishing crime and violence prevention programs targeting at-risk youth and their communi­ties. In addition, CBSI programs are strengthening regional co­operation in maritime and aerial surveillance, law enforcement, and border and port security.