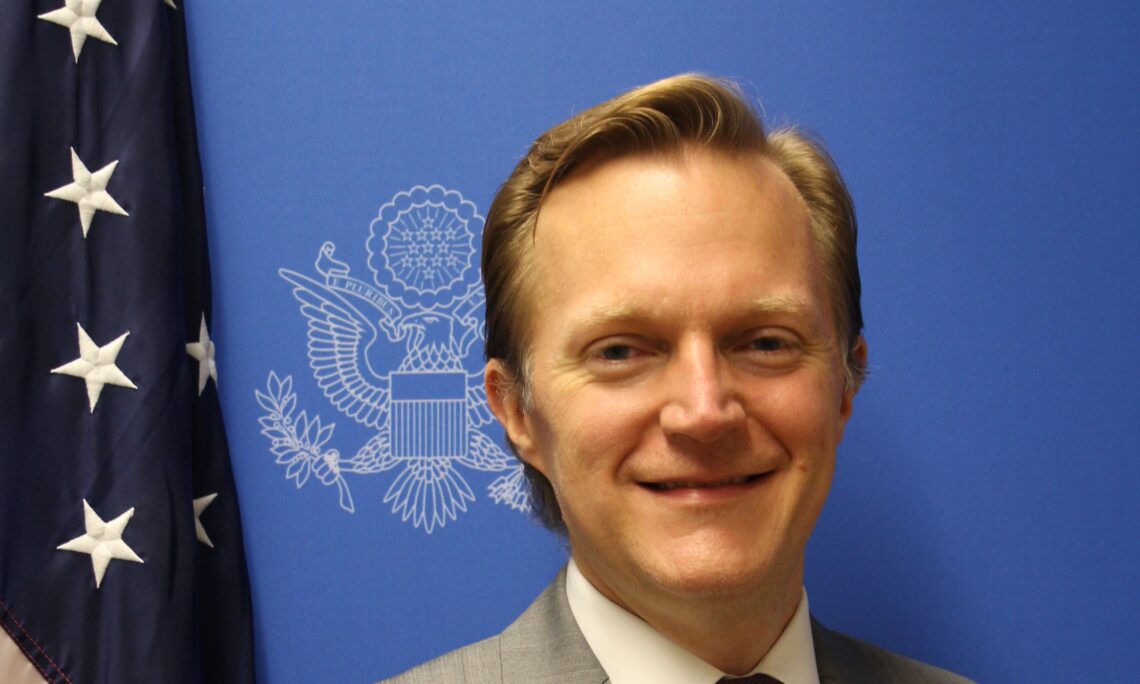 Santo Domingo, D.N.- As of January 20, 2021, Robert W. Thomas, who served as Deputy Chief of Mission since July 16, 2020, assumed the position of Charge d’Affaires of the United States Embassy in Santo Domingo. Mr. Thomas will remain in charge of the diplomatic mission until the appointment by the United States Government of a new Ambassador to the Dominican Republic.

“The U.S. has a long-standing relationship with the Dominican Republic and during this transition, we will continue to build upon our long-lasting partnership as Dominican Republic’s number one partner, working together on democratic governance, transparent investment, and sustainable economic growth,” said Charge d’Affaires Robert Thomas. “Having spent already six months in the Dominican Republic, I have seen first hand the strong foundation our two nations share. Our team at U.S. Embassy Santo Domingo will continue to grow this partnership.”

Mr. Thomas is a career diplomat who has served assignments in Mexico, Côte d’Ivoire, Canada (twice), and Mauritania.  His domestic service includes multiple assignments in the Department of State’s Bureau of Consular Affairs and Executive Secretariat.  He was also deployed as part of the Department’s crisis response team in Haiti following the 2010 earthquake.

He completed his bachelor’s degrees in comparative religion and political science at Emory & Henry College, a liberal-arts university in the Appalachian Mountains of southwestern Virginia.  He speaks French and Spanish.