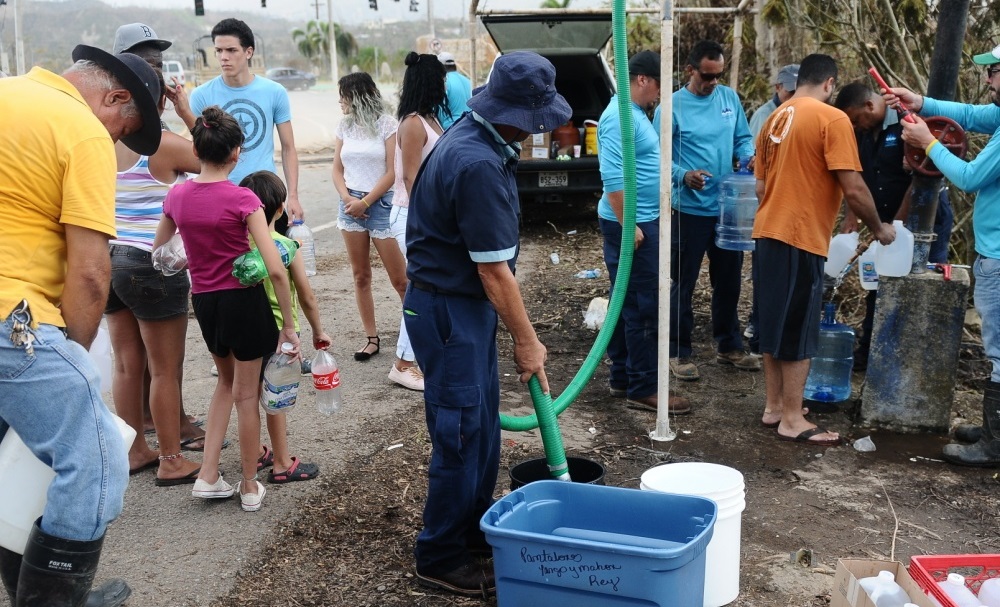 The Embassy thanks you for your interest and support as our country deals with the aftermath of Hurricane Maria in Puerto Rico and the U.S. Virgin Islands. We would like to update you on the ongoing relief efforts. The U.S. Government response, led by FEMA, and including the Department of Defense and the U.S. Coast Guard, continues to bring much needed supplies and support to the island. These include: