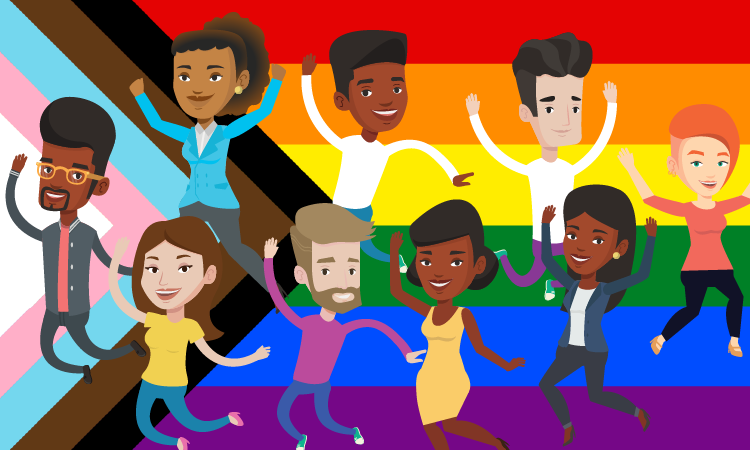 The month of June is celebrated around the world as Pride Month and the U.S. Embassy stands with the LGBTQI+ community in the Dominican Republic and around the world.  Since 2013, U.S. Embassies and Consulates have adjudicated same-sex marriage visa applications the same way in which we adjudicate applications for opposite gender spouses.  All same-sex applicants who are engaged or legally married are treated equally as opposite-sex partners for immigration purposes.  These rights also extend to children and step-children of same-sex relationships where one parent is a U.S. citizen or Legal Permanent Resident.  There is no discrimination in visa applications on the basis of race, gender, color, religion or sexual orientation.  For more information on same-sex marriages and immigration, visit: https://www.uscis.gov/family/same-sex-marriages.