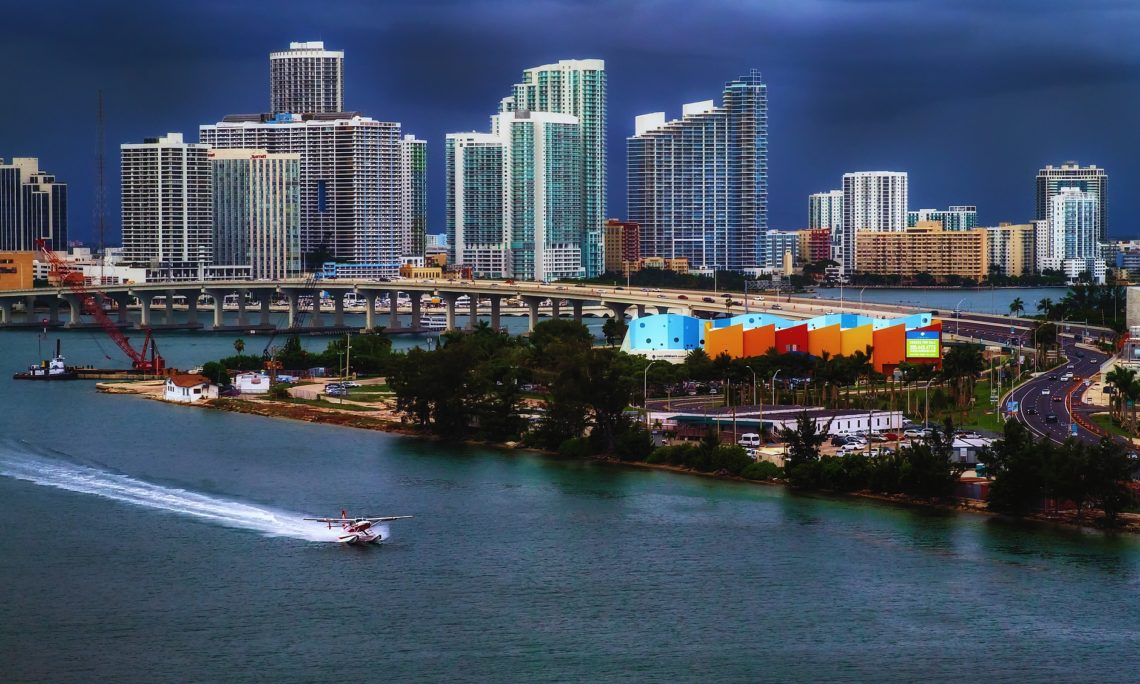 In order to continue to grow the significant trade relationship between the Dominican Republic and the United States, a business delegation from the state of Florida is visiting the Dominican Republic from November 13 to 16. The delegation includes 60 representatives of companies, port authorities and state institutions. In this trade mission, 20 companies from the construction, health, energy and mining, refrigeration, vehicles and beauty products sectors, among others, will be represented.

During their stay, the business representatives will hold individual meetings with Dominican companies in order to establish links that allow them to market their products to the country. In addition, they will meet with government officials, and cooperate with the Miami World Trade Center and the Dominican Export and Investment Center (CEI-RD) to hold the seminar “How to Export to the United States”, aimed at Dominican companies interested in reaching the US market.

In recent years, the Dominican Republic has maintained its position as Florida’s main trading partner in Central America and the Caribbean, heading the list at the regional level in both the export and import categories.  According to data compiled by Enterprise Florida, Inc. and WISERTrade in 2017, the Dominican Republic is in seventh place worldwide in total merchandise trade with the state of Florida with US $ 5,877.3 Million, which is only surpassed by Brazil, China, Colombia, Japan, Chile and Mexico. In that same year the Dominican Republic exported US$2,859.8 Million to Florida, the largest amount in Central America and the Caribbean, followed by Honduras with US$2,510.9 Million and Nicaragua with US$1,382.5 Million.

The state of Florida is the Dominican Republic’s main trading partner in the United States and ranks above all other countries globally. Total merchandise trade between both parties, estimated at over US $ 5,877 Million, far exceeds the Dominican Republic’s exchange with economies such as Mexico, Brazil, China and Canada, each of which ranged between US$500 million and US$2,500 Million in total trade in 2016, according to data published by the Observatory of Economic Complexity. It also exceeds Dominican trade with the neighboring country of Haiti, which reached US$851.3 Million that year.

Dominican merchandise exports to the state of Florida reached US$2,858 Million in 2017, and have been increasing since 2013, according to Enterprise Florida and WISERTrade. These exports are led by cigars, cigarettes and other tobacco products and their derivatives, with an amount of US$660.5 Million. These are followed by non-electric medical instruments (US $ 500 million) and electrical devices, such as switches and fuses (US $ 294.5 Million).

On the other hand, imports from the U.S. to the Dominican Republic transported through the  Florida ports are led by cotton thread, motor vehicles, and jewelry.