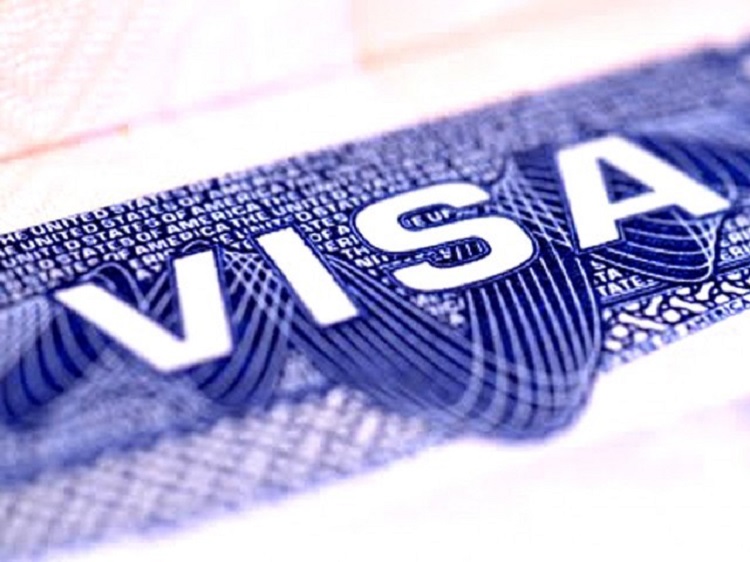 At least one parent (preferably the U.S. citizen parent) and the applicant (child) must appear in person at the consulate with the following:

Parents are encouraged to apply for their child’s Social Security Number and first U.S. Passport at the same time as applying for their CRBA. Once you have completed all appropriate application forms and gathered all required supporting documentation, make an appointment online to go to the consulate for an interview. Please also remember to print your appointment confirmation to show to the Consulate Security.